How to Answer What Is Your Target Price Like A Pro

How to Answer What Is Your Target Price Like A Pro 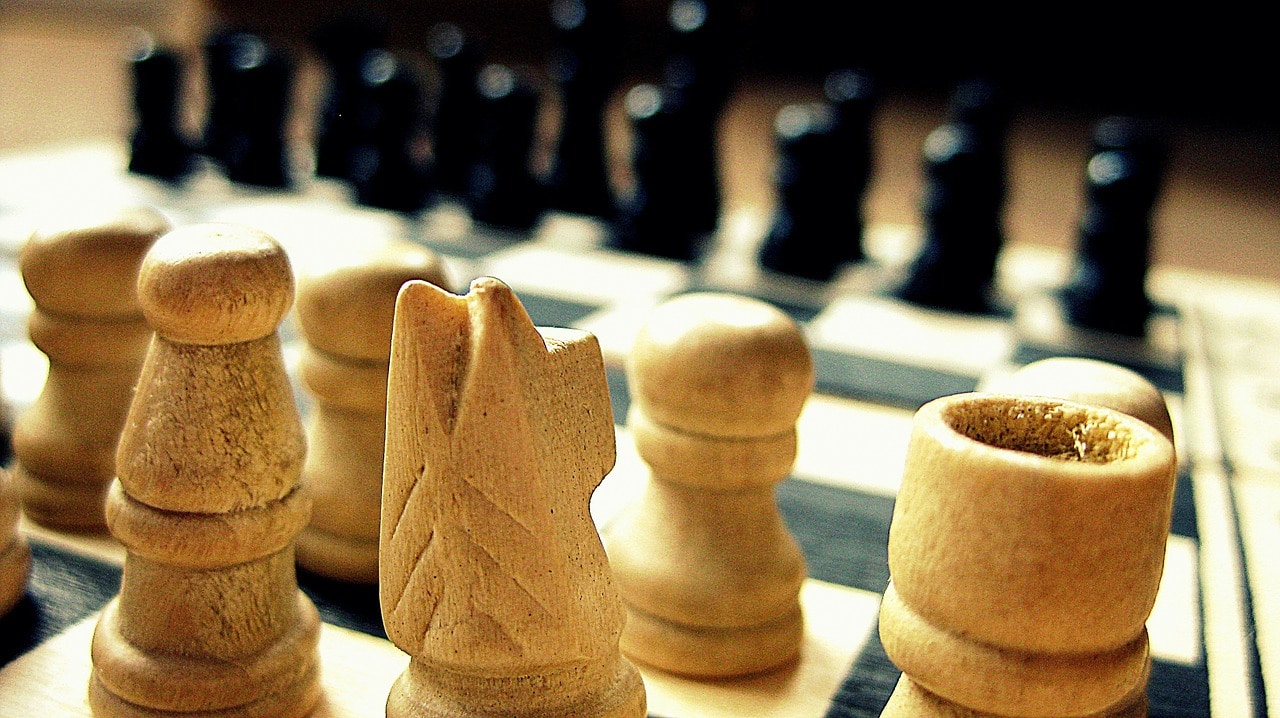 Suppliers love to ask this question: “What is your target price?”

Have you ever gotten this question from your suppliers? I’d bet you have. How do you answer, then?  You instinctively don’t want to say, “I don’t know.”

The truth is, most people don’t know how to answer. And if you don’t answer it wisely, your supplier may conclude that you’re a new buyer, and try to land you with a higher price.

I’mYuping Wang. I’ve been sourcing for 20 years; let me shine some light on this question and arm you with some tips so you can answer it like a sourcing Pro.

First Let’s Get Serious About The Target Price…

Long before a supplier can ask you about target price, it’s a good idea to ask yourself this: At what price point would I lose money?

I ask my students in the Sourcing Warrior Mastermind© course to do a solid landed cost analysis first, and try to determine the best- and worst-case scenarios. The worst-case scenario is a good reference point for your target price.

Every dollar further away from your worst-case scenario is additional profits.

After you know your worst-case scenario, the natural tendency is often to give out a very aggressive target price.

Here’s the thing, though – if your target price is too aggressive, your supplier can interpret it as offensive.

If this happens, they’ll either perceive you as less than serious about doing business with them, or as a complete rookie just throwing numbers around.

So, what will suppliers do in this case? They’ll ignore you and quit responding to your e-mails. They won’t want to waste any more time with you.

In a nutshell, you want to keep your cards close to your chest until your supplier has begun playing theirs.

Remember, your worst-case scenario is only a reference point. Your target price can move up or down from that point, depending on how the negotiations proceed (To learn more about how to negotiate like a real pro, click here).

Since your target price is a moving target, and you don’t know what your supplier’s true cost is, you cannot be the first one to disclose a target price. The reason is simple –your supplier may quote a better price than your target.

If you show your hand first, it’s easy to leave some profits on the table.

Okay, we’ve got it so far: avoid overly aggressive numbers, and avoid being the first to disclose target price. What should we do then?

Here are Sourcing Warrior’s tips for answering a supplier’s question on target price:

That’s all you need to say. You can elaborate a bit, if you want, to make it more effective:

What is your target price? “I wish I could tell you.”

That is all you need to say. You can elaborate a bit if you want to make it more effective.

“I’m so glad you asked. I wish I could tell you, but it’s our company’s strict policy not to disclose the target price to any suppliers during the quote process.”

If you’ve taken part in the Sourcing Warrior’s training, you’ve probably already indicated in your RFQ package that you’re qualifying the supplier to become you’re an approved supplier. So this statement will make sense to your supplier.

“Hint, hint… our company has a qualification process, and we’ve got more than just one supplier…”

Why say this? Because your target price is so low that you don’t want to disclose it and offend them. In a way, what you are saying is completely true.

But “You don’t want to know” sounds a bit rude, so let’s massage it a bit:
“We’ve got some really aggressive target pricing in mind. You probably wouldn’t want to know the specifics. I suggest you put your best foot forward and send us your best quote.”

This response is about implied leverage.

If the supplier is not among the first few who sent a quote back right away, this response allows you to imply that you may have received some good quotes already, even if the quotes you have in hand aren’t that great.

I suggest that you send your quote in as soon as possible. We’re at the final stage of screening our three best suppliers.”

“What is your target price?”

Does this question still feel intimidating? After you’ve read this article, my guess is that you won’t ever have to say “I don’t know” again. Game on – test these answers on your suppliers and reap the benefits. 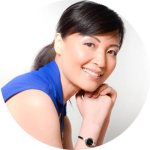 The passion for sourcing runs deep in my blood otherwise I would not have done it for 20 years. My suppliers would say these 3 things about me: Yuping is a tough negotiator, a strong relationship builder and a tenacious profit finder. 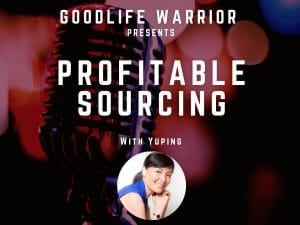 S04 EP06: Ecommerce Seller? Three Sourcing Secrets To Know To Be Profitable In 2022

S05 EP01: Amazon FBA Step-By-Step Episode One How To Select The First Product

S04 EP09: How Not To FAIL Product Inspection? TIPS You Don’t Want To Miss!

S04 EP08: 3 Things You Must Know About Proforma Invoice and Purchase Order

You can find out more about which cookies we are using or switch them off in settings.

This website uses cookies so that we can provide you with the best user experience possible. Cookie information is stored in your browser and performs functions such as recognising you when you return to our website and helping our team to understand which sections of the website you find most interesting and useful.

Strictly Necessary Cookie should be enabled at all times so that we can save your preferences for cookie settings.

If you disable this cookie, we will not be able to save your preferences. This means that every time you visit this website you will need to enable or disable cookies again.